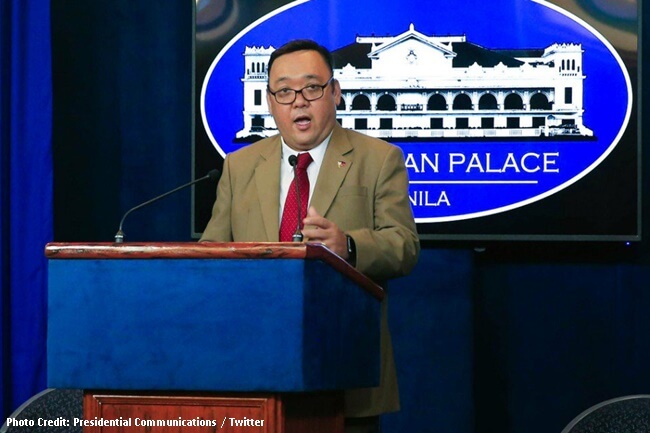 “In my decision on whether not to run, to accept whatever the Office of the President may have, I will consider the fact that in this capacity as spokesperson, I must know everything about the president. I do concede that his going to the diagnostic exam was something I did not know and therefore, I’m inclined to believe that perhaps I’m not in a position to continue with this current function. I was in the dark and now how can people believe me when I just said he had private time and apparently, he had a diagnostic examination. Analyzing what I’ve said, I did say that I had no personal knowledge, he had a private time and even a diagnostic examination is in fact cover a private time.” Pahayag ni Roque.

“Prior to this speech we had a command conference where the President asked me to stay and offered me a position which currently does not exist yet ‘no. While there was no categorical agreement on what to do, I did say I will consider it and I wanted a weekend to think it over. He mentioned it again in the PMA affair, but I think the manner by which he mentioned it was typical Duterte; he cariño brutal if you need to put it, but I think he has sent the message that he prefers that I stay. What would be my response? I need a weekend I need to ponder at this point.” Ani Roque.

‘Solving the problem in 3-6 months’ malaking...