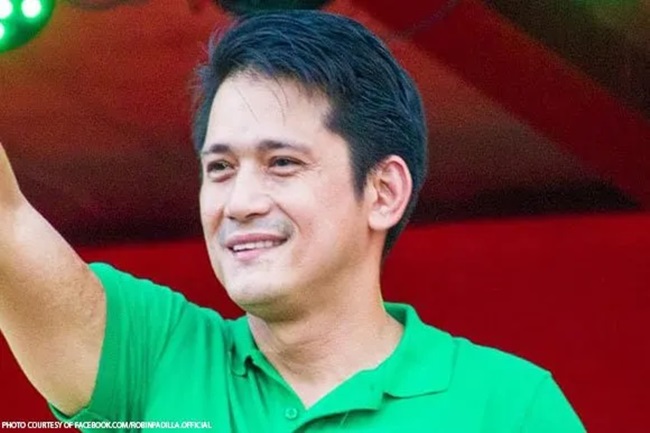 Padilla, a Muslim convert, told a large crowd at the Manila Golden Mosque and Cultural Center in Quiapo, Manila that he had studied Islam and the history of Bangsamoro when he turned Muslim.

For her part, Duterte expressed gratitude to the Muslim community for allowing them to present their platforms of government.

Padilla added that the accord also called for the establishment of two autonomous regions in Muslim Mindanao, but that so far only one – the Bangsamoro Autonomous Region in Muslim Mindanao (BARMM) has been set up under the administration of President Duterte.

Padilla then called for support for the BBM-Sara tandem.

Marcos Jr. is the son of the late President Marcos, while Mayor Sara is President Rodrigo Roa Duterte’s daughter.

Padilla also called for Muslim support for senatorial candidates who are Muslims like him.

A Muslim leader, Fadel Sheik, who is president of the Grand Imam of Golden Mosque, endorsed the BBM-Sara tandem, as did lawyer and Manila mayoral aspirant Alex Lopez of PFP, the political to which Marcos Jr. belongs.

Lopez said he is confident that most Manilans, including the Muslim residents of Quiapo and Tondo, would vote for the UniTeam tandem on May 9.

“BBM and Sara are sure winners. They will help bring the country to normalcy following COVID-19 pandemic,” Lopez said.

The UniTeam candidates were later scheduled to have several meet-and-greet events with local leaders and residents in Tondo and other districts in Manila.

Bicolanos’ show of support for the UniTeam overwhelms BBM