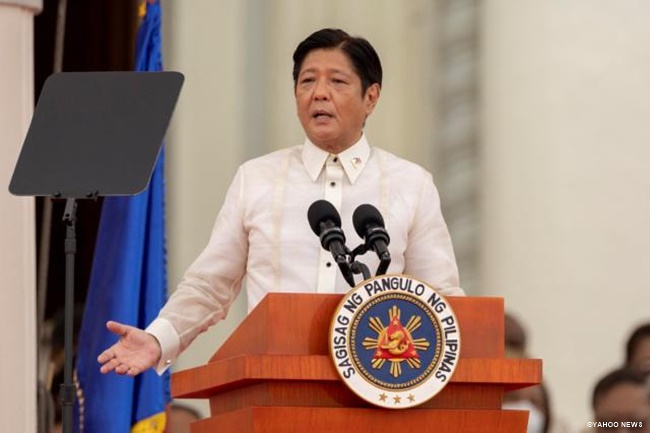 The Civil Aeronautics Board (CAB) shall remain under the leadership of Executive Director Carmelo Arcilla.

Meanwhile, the Office for Transportation Security (OTS) will be under a new Administrator, Mr. Ma. O Ranada Aplasca.