BBM designates an IT expert as BIR chief; a lawyer as deputy for operations; and another retired PNP general as NICA chief 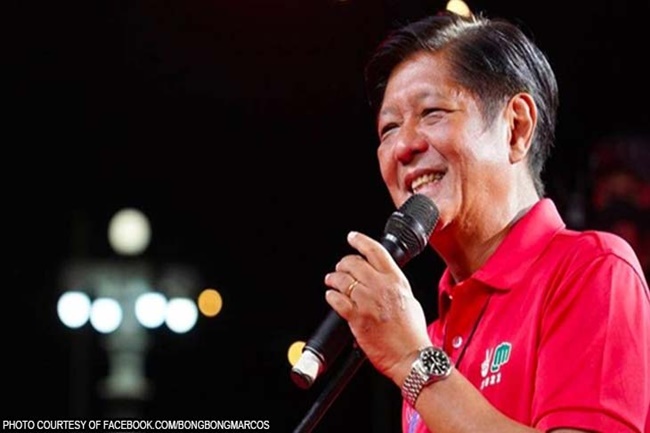 President-elect Ferdinand ‘Bongbong’ Marcos, Jr. on Friday named a fresh set of nominees for the two top posts in the Bureau of Internal Revenue (BIR) and another retired general to head the National Intelligence Coordinating Agency (NICA) in his incoming administration.

Guillermo is cited for successfully implementing the Philippines Tax Computerization Project, which established a modern tax collection system for the BIR and the Bureau of Customs (BoC).

Guillermo’s strong background in Information Technology and her almost four decades of service at the BIR complements President-elect Marcos’ objective of boosting the country’s revenue through efficient tax collection.

Cruz-Angeles said “Joining Guillermo at the BIR is Atty. Romeo “Jun” Lumagui Jr. whom the President-elect nominated as Deputy Commissioner for Operations-designate.

“Lumagui,” the press secretary-designate said, “is a tax lawyer with decades of experience who once served as the Regional Investigation Division Chief of Revenue Region No. 7B East NCR.”

PPSC serves as the premier educational institution for the training, human resource development, and continuing education of all police, fire, and jail personnel.

With the nomination, De Leon would become part of the President-elect’s security cluster with other officials from the departments of National Defense, the Interior and Local Government, Foreign Affairs and DOJ; the Armed Forces of the Philippines; Philippine National Police; National Bureau of Investigation.

BBM designates an IT expert as BIR chief; a lawyer as deputy for operations; and another retired PNP general as NICA chief was last modified: June 18th, 2022 by DWIZ 882