“My word is my bond,” says BBM in joining the SMNI presidential debate 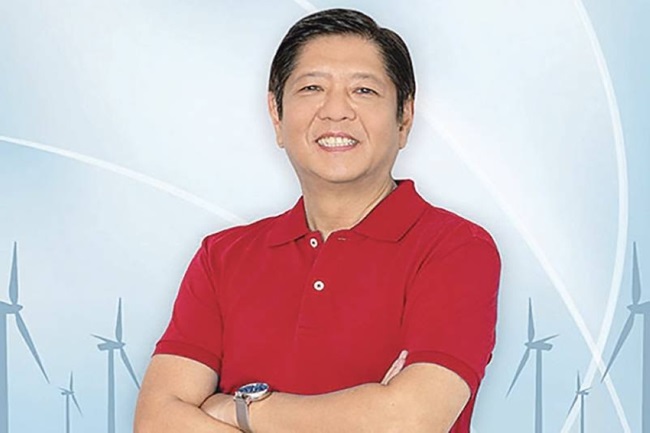 The said event will be held at 7 o’clock tonight at the Okada Hotel and Resorts in Paranaque City.

“I made a commitment to join the SMNI event and, in fact, I’ve signed the agreement for my attendance,” said the Partido Federal ng Pilipinas standard-bearer.

Marcos said that he was loaded with hectic schedules since the start of the 90-day political campaign for national positions last February 8 but a break between events has permitted him to be in Metro Manila to honor his commitment to the SMNI event.

Days before the SMNI sponsored presidential debate, Marcos and his team were seen making rounds of caravans and rallies in the towns of Cavite and in the cities of Makati and Mandaluyong.

Yesterday, the BBM-Sara UniTeam held an assembly with the tens of thousands of its supporters in the north of Luzon in the morning and held another rally at the Amoranto Sports Complex in Quezon City in late afternoon.

“But I commit and say yes only if my schedules will permit,” he quipped.

On reports that some participants in the SMNI presidential debate have begged off, Marcos said “Maybe each of them has good reason to skip the event. I respect their decisions as I felt they have respected mine when I failed to attend similar forum in the past,” stressed Marcos, who had skipped the Jessica Soho Show and the KBP-sponsored presidential forum, but attended the Boy Abunda, DZRH, DZBB, TV 5 and Korina Sanchez presidential interviews.

“My word is my bond,” says BBM in joining the SMNI presidential debate was last modified: February 15th, 2022 by DWIZ 882