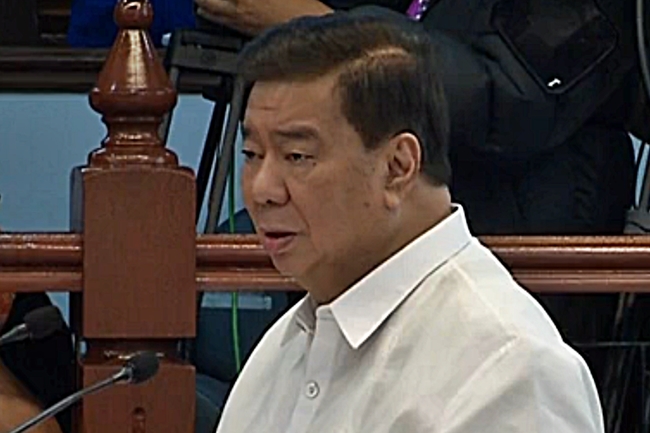 In none of the minutes of the MSEC meetings which minutes are required by law to be done, in none of them is the case of [former] mayor Antonio Sanchez taken up, whether he is qualified or not, and therefore, the conclusion was the case of Mr. Sanchez did not pass through the MSEC as required by law because the minutes that is submitted does not indicate at any day or any meeting that [former] mayor Sanchez case was taken up,” ani Drilon.