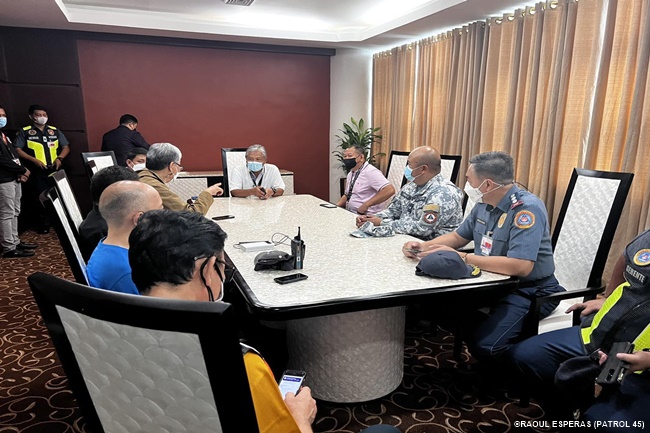 Sec. Bautista in a phone patch interview said he rushed to NAIA Terminal  3 early dawn of Saturday as soon as he receives the report from Airport General Manager Cesar Chiong.

Initial reports received by Sec. Bautista indicates that the power trip off triggers the airport generator to activate however computer system of the Airline and Immigration slows down due to technical requirements of their system and applications

Coordination with Meralco was immediately done that normalized portions of NAIA Terminal 3, however some areas are still being traced by airport engineers as to the low voltage disabling some computers at the immigration counters

Sec. Bautista apologized to the affected passengers and assures the public that authorities are on site monitoring the situation.

As of this writing Sec. Bautista said a commercial flight of Cebu Pacific to Bali Indonesia was cancelled due to the power outage at NAIA T3

“We apologized for the inconvenience, technical people from airport engineering and operations are on site to normalize the power outage at NAIA T3.  —story by Raoul Esperas (Patrol 45)