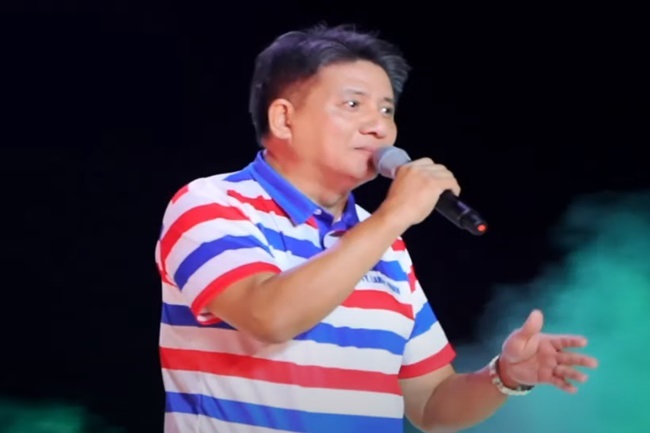 Having this in mind, Leni Robredo’s camp has set its sights on fabricating survey results to condition the minds of the Filipinos that she is picking up momentum barely four weeks before the elections, according to Uniteam senatorial candidate Larry Gadon.

“They have tried every tricks in the book but nothing is happening, So now they made up a fake survey firm and came up with fake survey results in a desperate effort to muddle the issue and confuse the voters. Mga bobo,” Gadon said.

Just recently, an obscure, bizarre and unfamiliar survey firm allegedly being run by independent university academics and calling itself Truth Watch Philippines Inc. (TruthWatch) came up with its own fictitious result using the recent March 17 to 21 Pulse Asia result as a backdrop for delineating the truth and claimed that Robredo is now “the preferred presidential candidate by 30 percent of respondents.”

TruthWatch, according to a certain Dr. Dante Velasco who claimed to be its president, has been allegedly organized by a group of veteran survey specialists, research and communication professors, former public officials, and social development advocates.

“We needed to have a more updated score in presidential and vice-presidential preferences coupled with key indicators that are not found in other surveys, such as differences in rural and urban respondents’ preferences, key issues relevant to voters, and family dynamics in voting decisions,” Velasco said in a press release.

But Gadon is not buying any of it.

The bogus survey firm said that Marcos was stuck in first place with 52% voters preference from 60%, while Robredo is gaining momentum with her 30% preferability and “the presidential race is now shaping up to be a two-way tie.”

The fraudulent survey firm said they used a sample size of 2,505 and employed random sampling with a margin of error of plus or minus 3.

However, the spurious result coming from a fictitious company did not gain any leverage among those who received the news and is now becoming the laughing stock in social media.

The latest Publicus poll survey result showed little if not insignificant movements in the numbers of all the candidates, with frontrunner Ferdinand ‘Bongbong’ Marcos Jr. still enjoying what looks like an insurmountable lead barely four weeks left in the presidential race.

Robredo’s numbers, on the other hand, has been consistently low since October and from the looks of it is not getting anywhere, according Aureli Sinsuat, Publicus executive director.

In the end, Gadon warned the Filipino people to be vigilant and be on the look out for unscrupulous people, particularly politicians, who will try to desecrate the sanctity of the elections.