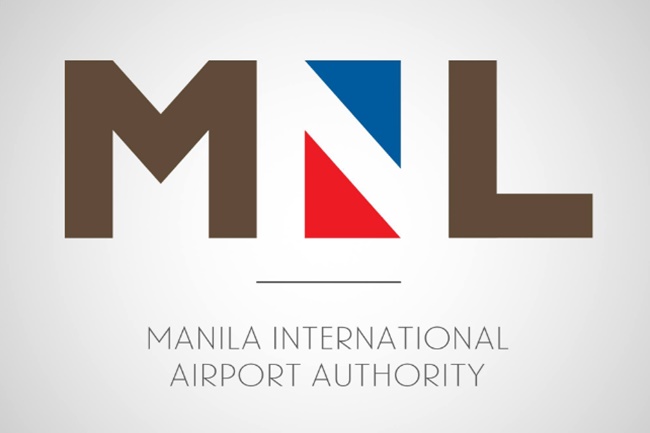 Ms. Edelyn Solano in a phone interview said that her daughter  asked her about the article linking her in  the activities of human smugglers

Fernandez has never shown himself at the airport media affairs since it was posted last December 2, 2022

No further explanation from Fernandez as to what was the basis or source of his fake news . -sa ulat mula kay Raoul Esperas (Patrol 45).